An example of a heading change which gives no change of drift is shown below. 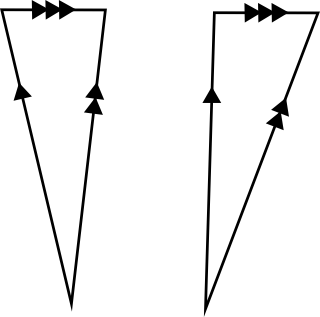 However, in the example below, the heading change, with the same wind, gives a change of drift. The drift in the diagram on the right is obviously smaller. It just depends on how big the wind vector is compared to the air vector, how large the heading change is, and the initial value of the angle between wind and heading. 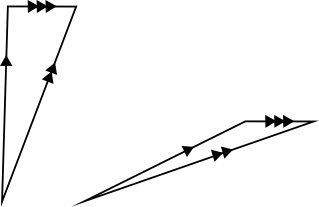 Next: Balancing the Drift